No credit card are needed

Start now! Your big opportunity may be right where you are!

(CSR, also called corporate conscience, corporate citizenship, social performance, or sustainable responsible business/ Responsible Business) is a form of corporate self-regulation integrated into a business model. CSR policy functions as a built-in, self-regulating mechanism whereby a business monitors and ensures its active compliance with the spirit of the law, ethical standards, and international norms. In some models, a firm's implementation of CSR goes beyond compliance and engages in "actions that appear to further some social good, beyond the interests of the firm and that which is required by law." CSR is a process with the aim to embrace responsibility for the company's actions and encourage a positive impact through its activities on the environment, consumers, employees, communities, stakeholders and all other members of the public sphere who may also be considered stakeholders.


The term "corporate social responsibility" became popular in the 1960s and has remained a term used indiscriminately by many to cover legal and moral responsibility more narrowly construed.


Proponents argue that corporations make more long term profits by operating with a perspective, while critics argue that CSR distracts from the economic role of businesses. McWilliams and Siegel's article (2000) published in Strategic Management Journal, cited by over 1000 academics, compared existing econometric studies of the relationship between social and financial performance. They concluded that the contradictory results of previous studies reporting positive, negative, and neutral financial impact, were due to flawed empirical analysis. McWilliams and Siegel demonstrated that when the model is properly specified; that is, when you control for investment in Research and Development, an important determinant of financial performance, CSR has a neutral impact on financial outcomes.


Some argue that CSR is merely window-dressing, or an attempt to pre-empt the role of governments as a watchdog over powerful multinational corporations. Political sociologists became interested in CSR in the context of theories of globalization, neo-liberalism, and late capitalism. Adopting a critical approach, sociologists emphasize CSR as a form of capitalist legitimacy and in particular point out that what has begun as a social movement against uninhibited corporate power has been co-opted by and transformed by corporations into a 'business model' and a 'risk management' device, often with questionable results.


CSR is titled to aid an organization's mission as well as a guide to what the company stands for and will uphold to its consumers. Development business ethics is one of the forms of applied ethics that examines ethical principles and moral or ethical problems that can arise in a business environment. ISO 26000 is the recognized international standard for CSR. Public sector organizations (the United Nations for example) adhere to the triple bottom line (TBL). It is widely accepted that CSR adheres to similar principles but with no formal act of legislation.


The notion is now extended beyond purely commercial corporations, e.g. to universities. 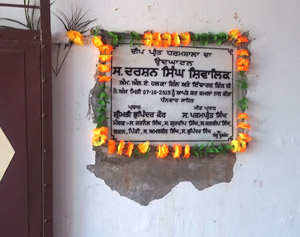 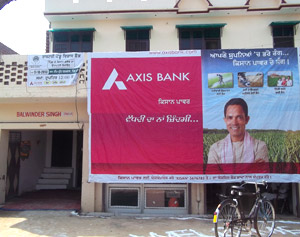 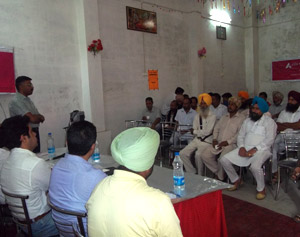 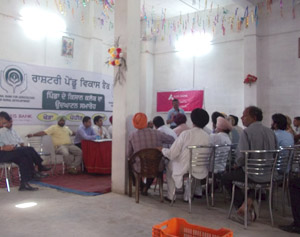 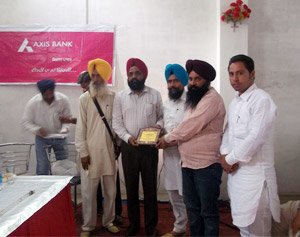 Start now! Your big opportunity may be right where you are!